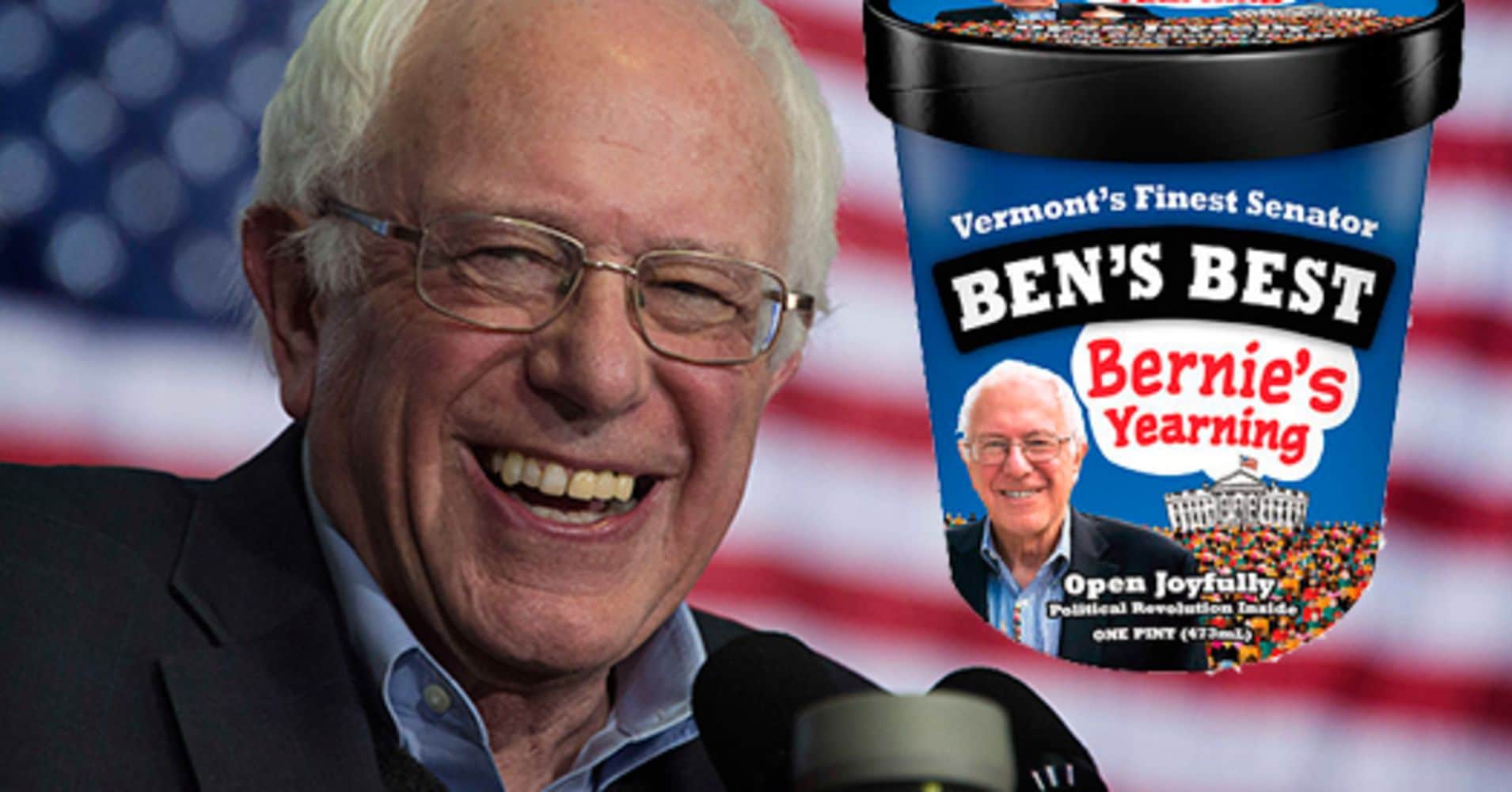 Bernie Sanders and his feud with Ben & Jerry

The real story behind the infamous fight between the ice cream barons and the politician. Bernie Sanders likes Jerry…Ben…not so much. Bernie finally explains why he can’t stand Ben Cohen.

And in case you didn’t know Bernie Sanders is a candidate for the Democratic nomination for President of the United States in the 2020 U.S. presidential election. And Ben & Jerry’s only invented the best flavor of ice cream ever, New York Super Fudge Chunk.

Concrete architecture is often associated with cold, dreary, heartless, foreboding, institutional buildings. This ancient building material, first used by the Romans, when used right can appear to be lighter than air. Concrete buildings can welcome you to experience spaces in…
END_OF_DOCUMENT_TOKEN_TO_BE_REPLACED
06 Feb

Los Angeles Theater: How To Make A Mecca When people think of visiting Los Angeles, the theater isn’t exactly on the top of their lists. Search around the Internet and you’ll find there’s a genuine consensus why tourists come to…
END_OF_DOCUMENT_TOKEN_TO_BE_REPLACED

Camping on the Greenland Ice Sheet

My very first camping trip ever and we decide to go camping on the ice sheet in Greenland! We started our trip in Kangerlussuaq, headed toward the Russell Glacier and finally hiked onto the ice sheet. Finding our way to…
END_OF_DOCUMENT_TOKEN_TO_BE_REPLACED
11 Jul

If the success of a socially conscious play that explores unconventional elements of the arts and relationships is its ability to make the audience think than The Designated Mourner triumphs. Told through three interwoven monologues, the Orwellian political story is…
END_OF_DOCUMENT_TOKEN_TO_BE_REPLACED
28 Jun

MasterClass with Felix – Seeing Snow For the First Time

In this episode of MasterClass with Felix: Our Mexican rescue Felix sees snow for the very first time in his life. It’s so fun rediscovering “firsts” with our dog Felix. The exuberance and pure joy at discovering something that was…
END_OF_DOCUMENT_TOKEN_TO_BE_REPLACED